I’m always glad to play and give workshops at events, always good to hear of more.

*Grove Park is the community house I live in London, we have a community garden that hosts events – if you would like to know more or come and visit and lend a hand please send a mail 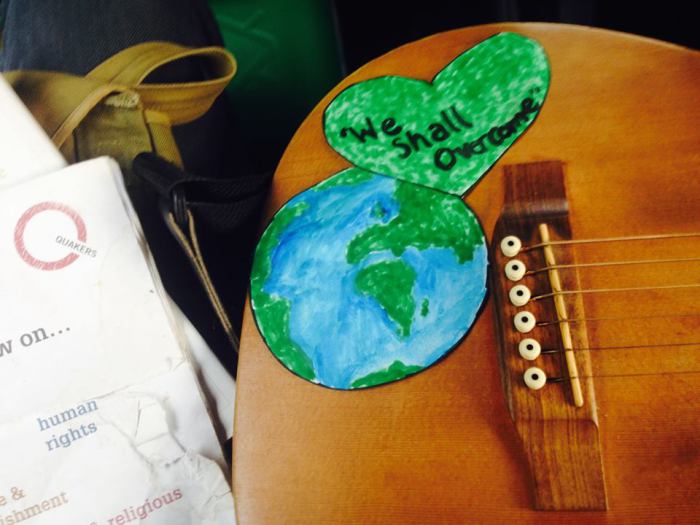