June into July, 2 festivals; the Farm Festival Refugee project and Stroud Sacred Music weekend with songs and recorded sharings from some of those who I met there. links to other Summer events and an ep release.

This red brick house is home to a community of women Asylum seekers and their children who live together at the Catholic Worker Farm.

The Catholic worker movement began in 1933 with writers Dorothy Day (whose name may be familiar to some for peace and social activism and many cited quotes on life and love in particular) and philosopher Peter Maurin. They began a newspaper ‘The Catholic Worker’ commenting of social change and pacifism.  The Farm project is one of many communities that, through the years, have been inspired by their work.

Thank you to Scott for the invitation to play and the time we shared, you’ll hear Scott’s voice below)

Granny’s Attic/ Scott Albrecht talks about the farm/ Joe ‘Be Still‘ with audience/ Scott/ Nora Ziegler (Nora is part of the London Catholic Worker house – link there) with John Kirkpatrick in the background, Scott again from Sunday service. 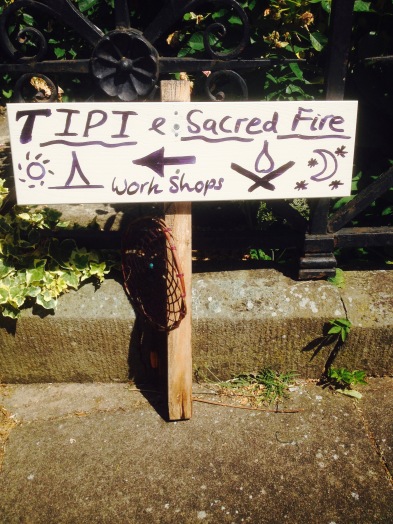 The next weekend was the Stroud Sacred Music Festival.

In words from their site.

Like many great things in life, the Stroud Sacred Music Festival started as an idea among friends in the autumn of 2014. Our aim was to create an event that promotes unity and peace, the plan was to do this by celebrating the power music has in bringing people together and breaking down boundaries.

I was invited to do my healing songs workshop there, (you’ll hear sections of it in this recording) and following, some words from Ali Shepherd, one of the festival organisers and member of local band The Ragababas. 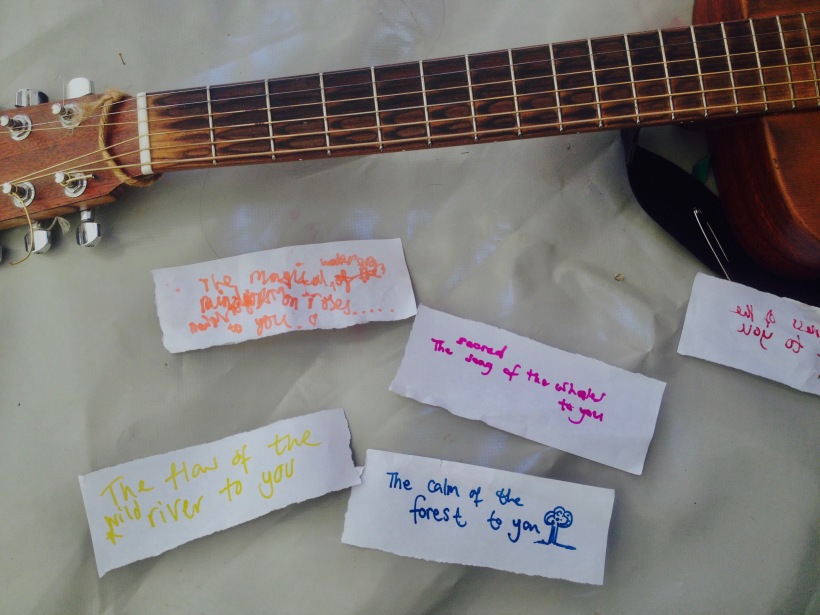 Lastly, I released an ep this month recorded between Plum Village monastery in France and All Saints church in London, downloadable here and streamable above thanks to Foxx’s Frequency music channel.