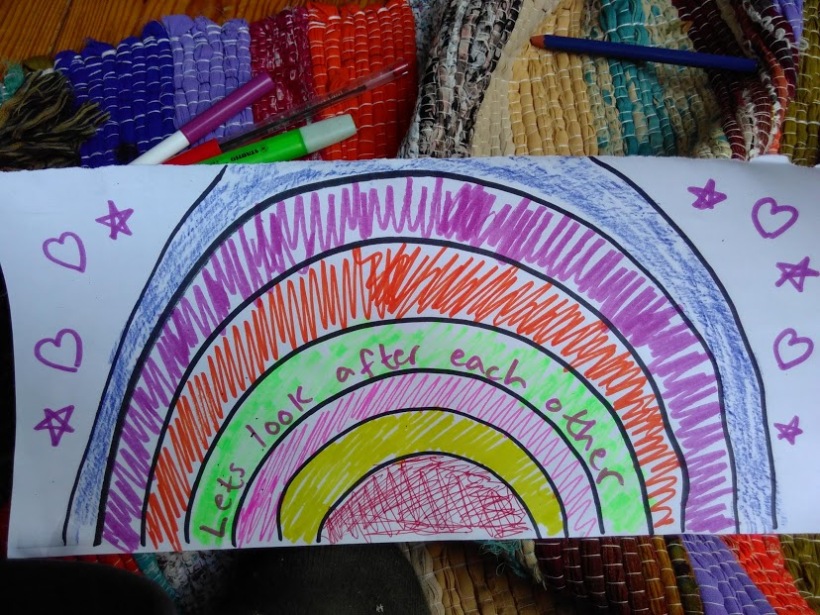 “There is a candle in your heart, ready to be kindled.
You feel it, don’t you?” ~ Rumi 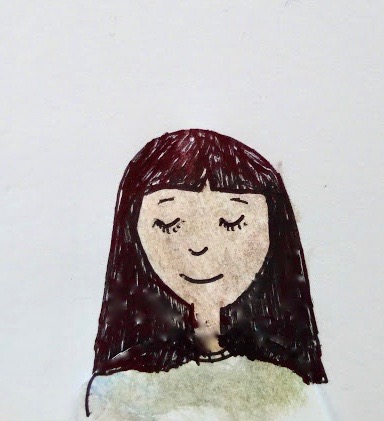 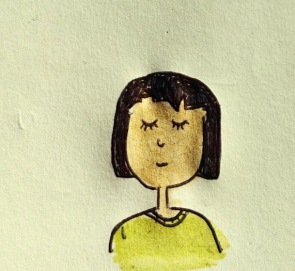 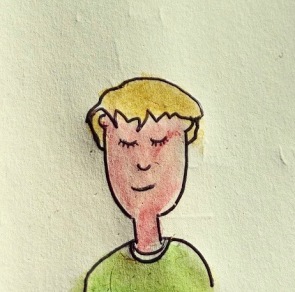 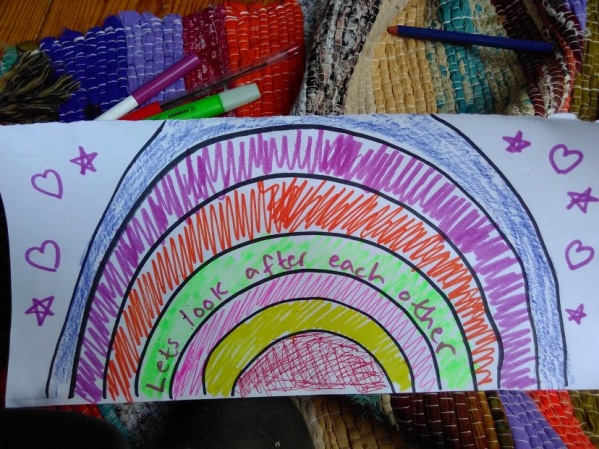 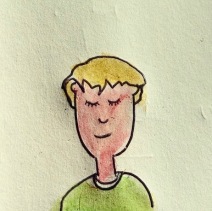 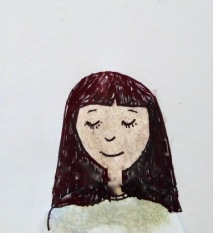 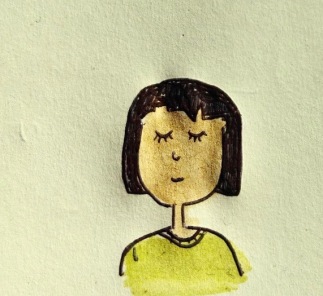 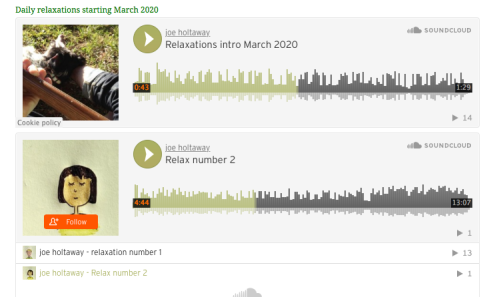 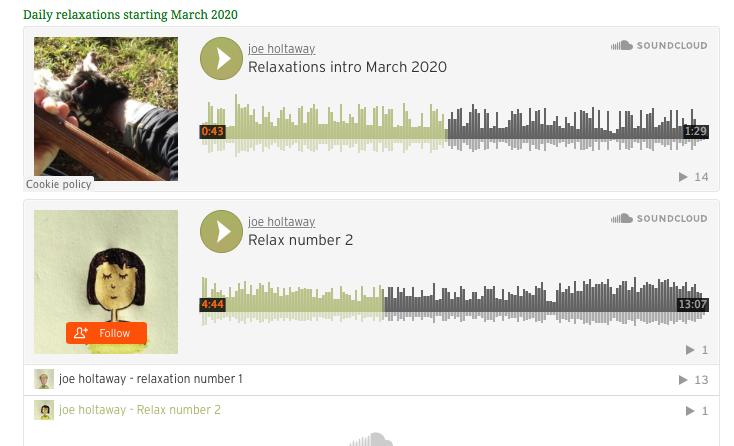 Out of my roof window I can look across miles of London, over toward the centre and the east. It’s been quiet, out on my bike over the weekend the streets were almost empty (I didn’t take these pictures but a friend did). And you know for all the people I’m feeling connected to them in a way somehow deeper than by anything I’ve experienced before – close it seems to how I feel about Climate Change, though this feels undeniable, no protest is needed to see the effects, it’s happening and the world is stopping. 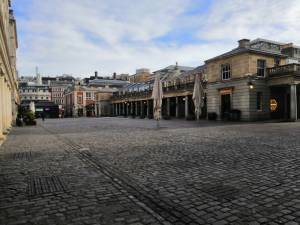 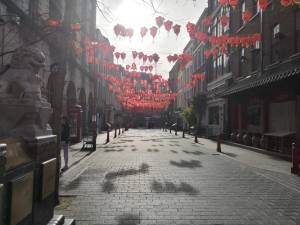 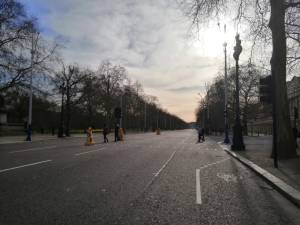 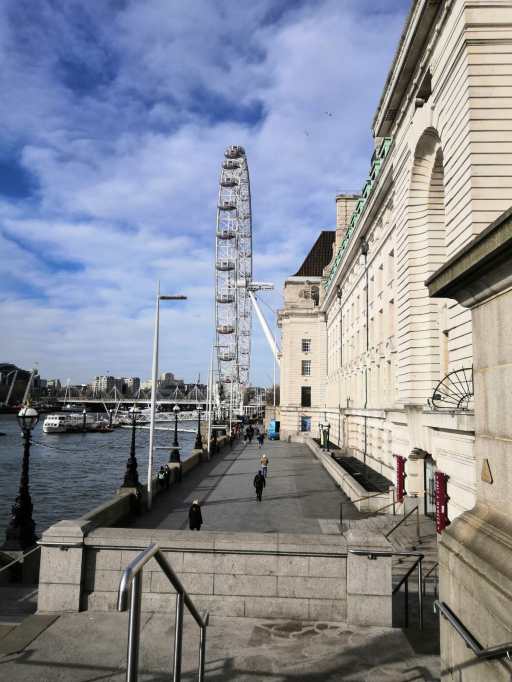 My thoughts on it are quite simple; I feel we’ve made it, so to speak. Pandemics, as climate change is, are in my view life responding, as a stressed body would. Where does the stress come from? We are inextricably linked to each other and the natural world, and of the species among countless, our dominance of the earth is clear- as Alanna Shaikh (see below) says, ‘Human choices are driving us into a position where we’ll see more outbreaks…we are pushing into the last wild spaces’. To look at it another way I am touched by the idea that this is an opportunity to reflect, to change.

With the upmost respect to all who have passed away and families.

Two links that shaped my views an article from the guardian on the links between climate change and Coronavirus and a Tedtalk from Global health expert Alanna Shaikh about human behaviour and the situation.

In response to unrest, concern and fear I decided to offer something I can do here; record some relaxations if you visit the Rest Relaxation menu you’ll find them.

My intention is to reach you where you are to calm you for 15 minutes at a time.

My album More The Love That’s Given is now on Spotify and Youtube. It’s been lovely to hear from folks all over the world , music is so accessible now, I knew this, though I’m finding it takes releasing something to really feel this.

The sharing pages are running and I’ll get back to them in the coming weeks – thanks so far to friends who have bravely shared on depression, gender identity, the environment and other themes.

When I started writing this post I was contemplating the Government’s recent decision to vote against protections for child refugees to be reunited with their families. The decision, one that has been very much in debate the UK parliament, reminded me of an underlying position of closedness that continues to affect the lives of the most vulnerable

For the foreseeable future Asylum seekers in the UK have a pause from reporting (a sometimes weekly expectation) while we are in the lockdown, some small relief for now. Around the world though, in camps especially it hits hardest (guardian article) and will this lead to tighter borders?

I was sent this form a friend who works closely with Stand Up To Racism, raising awareness around the blame some have put onto certain groups at this time that feels like an entry point to action.

In the UK many NGOs continue to work with migrants arriving into the country and I’ve found in my little bit of volunteering, relationships that fill me with wonder ‘beyond borders’ –

here’s one – with Godfreys permission , here’s me trying to get my voice around  some Swahili , Godfrey and I will be playing at the Crossing Borders festival in South London when we are have a new date later in the year (we hope)

and more about the centre…

Along similar lines I had the honour of being a part of SongFest in Yorkshire last month alongside the Middlesborough Asylum Seeker Choir, Scottish singer Yvonne Lyon and other performers and workshop leaders. My sincerest appreciation for it’s organiser Julia Haigh (and lovely welcoming family – including dear Naomi who those who read my album notes will know plays Cello on A Thousand Hands and We Go Sailing

Here is Emily Smith from MAP (Choir leader) and a song old spiritual Down To The River with Yvonne Lyon, thanks for asking me up Yvonne

To close, this may happen it may not we’ll see. Touched by an invitation from BBC6’s Tom Robinson to support at a benefit for the Great Lakes Peace Trust – June 12th St Austell Theatre – here’s Tom whole-heartedly rocking out in 1979 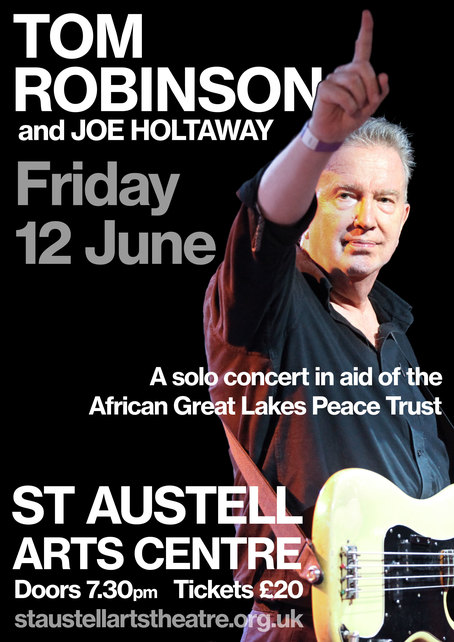