Winter scene from song lover and musical activist Foxx’s Frequency in Canada – appreciation for making Lay Down a single on the FF channel in November –   listen in for regular song sharings and do send any songwriters you know their way with offerings.

A visit from James Mason, singer songwriter and environmental activist I met at the anti-fracking camp in Yorkshire, a guided body relaxation as part of a peace activism workshop; including a poem from Mary Oliver and strums of appreciation to Bon Iver. Appreciation also, with a link (starting with that) and a later a song, for the life of peace singer Pete Seeger. 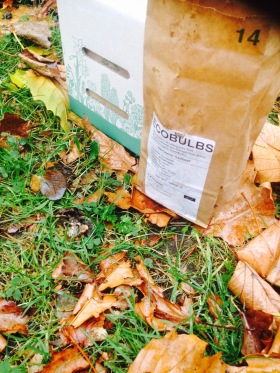 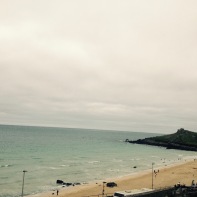 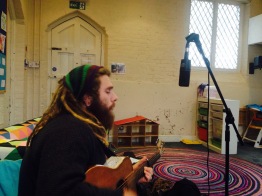 felt to start this post with a quote from Pete:

On my Christmas visit to Cornwall I watched The Power of Song with my folks, a documentary about the life of Pete Seeger and was so touched I’ve been sharing it since. It tells of Seeger’s life living just what this quote says, singing for peace and understanding. Well worth an hour and a half and pot of tea. Thanks Pete.

Seegers way of living from songwriting, speaking, cycle touring with a paint set and paper, true : ), and campaigning has, to me, a considered approach I am so moved by.

Quoting David Brower, founder of Friends of The Earth, Seeger encourages ‘thinking globally and acting locally’ calling on the activist in us all.

This leads well to a visit from James Mason. James and I met at Kirby Misperton, the site of a planned fracking well in Yorkshire where James and a group of committed campaigners have for a year continued to raise awareness of the impacts it would have and the dangers to the planet of this going ahead.

The camp’s page is here and here is an insightful article and interview with one of the camp’s founders in a recent copy of the Big Issue .

James came to my recording space at All Saints Church and we shared about the environment, spirituality and the place of song; including 2 of James songs and both of us singing ‘We Shall Overcome’, an old gospel made well known by Pete Seeger during the Civil Right’s movement of the 1960s and was recited by Martin Luther King in King’s last sermon in 1965. 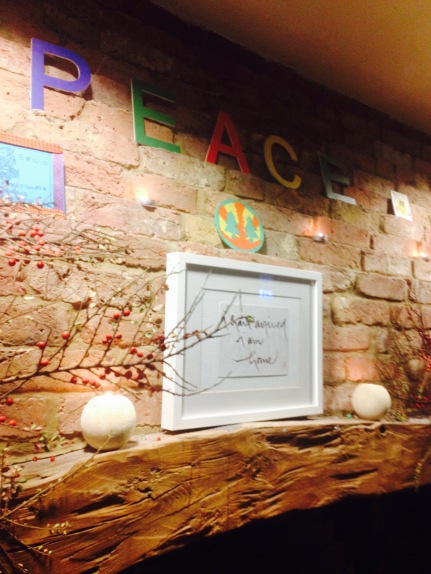 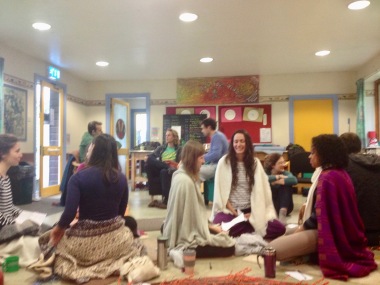 Early November was the Autumn retreat weekend for Wake Up , (the young adults plum Village group here in London) that took place in the woodland surrounds of Cudham using the Woodcraft folk’s base there. Woodcraft folk have been promoting outdoor education and peace building since the 1920s and have become a voice in environment and peace campaigning. A few photographs of their centre are below.

I was touched to be asked to hold a workshop around peace activism which we called, ‘ ‘Our lives, our message’, looking at what causes we feel drawn to in the world and how we feel our lives can touch those ‘doing what makes us feel alive’ – this I quote from one of my mentors, Thay Phap Luu, during the Plum Village stay last year.

The below recording is how we began; with a song and a relaxation. The practice of relaxation is considered an important part of the life of Plum Village, an opportunity to restore and value your body. I’ve been enjoying facilitating them for sometime now and feel to record them more regularly for these posts. The invitation here is to lie back and take 15 guided minutes with me!

Included in this one is a poem by Mary Oliver and a few instrumentals of Bon Iver songs – feeling it was the log cabins that inspired those! 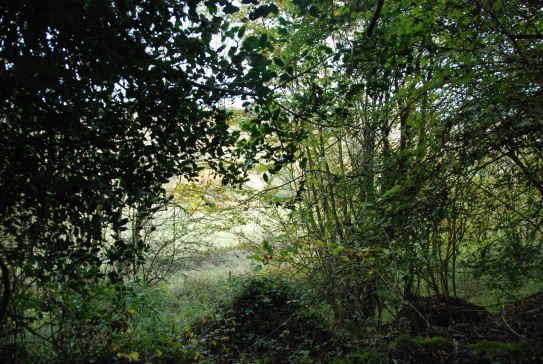 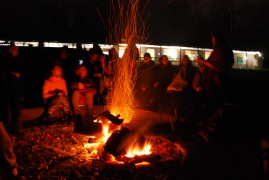 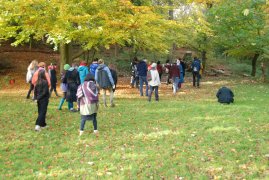